Posted on September 7, 2022 at 10:04 pm by mysocialpractice
Categories: Dental Tips 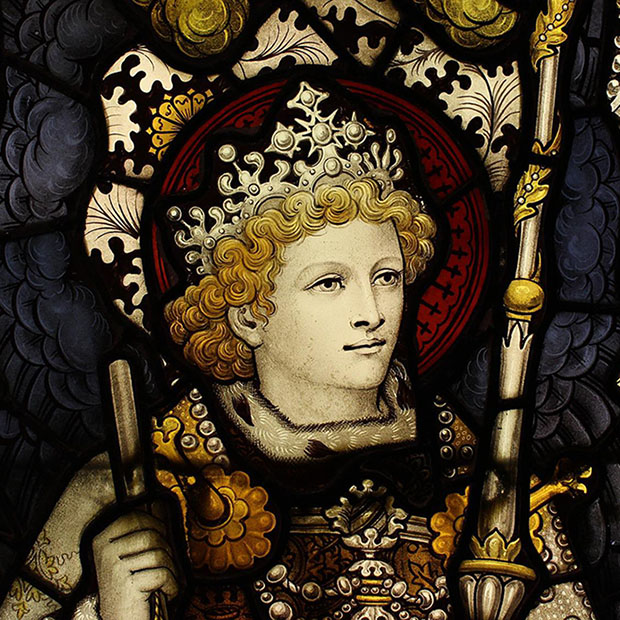 People before modern dentistry had some strange theories about what was causing them. A popular one believed around the world for thousands of years was the idea of “tooth worms.”

As far back as 5000 B.C., tooth worms were listed in Sumerian texts as being a reason for tooth decay. They’re also mentioned in ancient Chinese scripts from 1500 B.C. in text carved from bone. People in the Roman Empire and medieval Europe also believed in tooth worms, which were said to gnaw at the teeth and live in the gums and cavities.

Why Was the Tooth Worms Theory So Common?

There are a few theories about why people all over the world believed cavities were caused by tooth worms:

Over the ages, people have attributed cavities to a variety of other causes:

Thanks to modern dentistry, we know that the culprit behind tooth decay isn’t worms but dental plaque, which is a mixture of bacteria, acids, and food debris mixed with saliva. As it builds up, it erodes the outer layer of a tooth, creating tiny holes called cavities. If the bacteria reach the pulp at the center of the tooth, the tooth will become infected and possibly abscessed, which involves swelling and severe tooth pain.

How to Prevent Cavities

Far from the henbane treatments of old, as modern dental health professionals, we can recommend good dental hygiene habits that will actually help prevent cavities, including:

As fun as it is to learn about old, debunked dental health practices, the takeaway is that tooth worms are a myth. Dentists have known this for centuries, and we know the real causes of tooth decay that we should avoid and fight against. Keeping up with your daily dental hygiene habits and dentist visits twice a year are the best ways to protect your oral health.